Book Report
Who Was Stan Lee?

I have always loved Marvel movies and comic books and decided to read the biography of Stan Lee, who created so many interesting characters and exciting stories.

My favourite part of the book is when they said that he is a poor boy looking for a job, and then marvel hired him. I thought it was neat that he is Jewish and from New york. The other part of the book that I found interesting is that he makes the comics into reality. 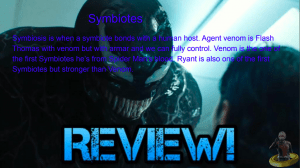 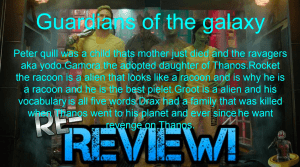 The legend of Moon knight takes place in Ancient Egypt.

The Problem is the new Egyptian king is a dictator, he is treating his people in a terrible way. Moon Knight is tired of being treated like this. He is still unsure what to to do and how to stop the Egyptian dictator from hurting the people.

Moon Knight has a secret. He was given powers from the Gods! But he is doing bad things with them.

One night, the Ancient Egyptian Gods speak to Moon Knight (in his head)  telling him it is his mission to save the people from this evil dictator/king. They tell him that the evil king has a brother who is good and would rule the people right. He starts to put a plan together to save the people and find the rightful king!

He searches and searches for the brother…

Moon Knight has a plan to kill the king at his night party! The king is having a party on his boat on the Nile at nine o’clock. The plan is for moon knight to sneak on to the boat but stay in the shadows. Once the king goes to the bathroom then…