In French we were ask to be a city with 6 landmarks.

My dog is the best dog ever!  Sometimes it’s like she is the smartest dog ever and sometimes she as dumb as a baby.

She sneaks into my room she is a thief in the night silently walking. Her coat is a soft field of silk as I glide my hand to pat her. 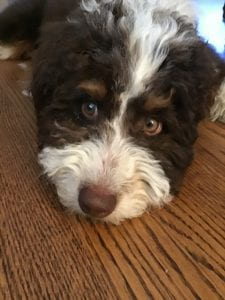 Hi welcome, I’m  Tdrm and I’ll be talking to you about THE CONSOLE WARS. You are probably wondering what the are console wars? Well, in my speech I’m going to tell you everything you need to know about the console wars.

I bet you don’t know what the console wars are or even what a console is. A console is a device that you can play games on. For example, you can play Halo on Xbox and Spiderman on PlayStation. Although the console war is not an Actual war – it’s a war within the industry between Sony and Microsoft.

The first best big seller of Sony was the Playstation 2. You can use the old Playstation games on the newer consoles. If you have many DVDs that you like,  you can replay them with the Playstation because the games are the same size as a DVD. THE Xbox is a very quiet console. It has a long controller battery life even if it is a cheaper battery.

Exclusive games are the games that you can only play on a particular console such as halo on Xbox and Spiderman on PlayStation. If you like these games then you have to buy the consoles from these companies. These companies do a good job of persuading you to buy their console.  Some of these exclusive games are not appropriate for kids.  When you sign up they will ask you your age, but your parents can sign you up as them. They just need a credit card.  Some of the exclusive games for Play Station are God of War,  Last of Us, Spiderman, Spiderman Miles Morales and  Ratchet and Clank. The Xbox exclusive games include Halo, Sea of Thieves, Forza and Gears of War.

I strongly believe that Sony with the Play Station is winning these console games because of the games and the graphics they offer.   I am still a PS gamer through and through – I will take the louder console if it means I can enjoy their games.

This could change because Microsoft has bought many video game studios including Bethesda, the makers of The Elder Scrolls games and the Fallout franchise.

It’s the games themselves that give Sony an advantage over Microsoft, at least at the moment. However, this could change as the current generation evolves. 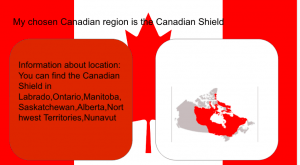 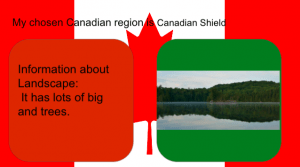 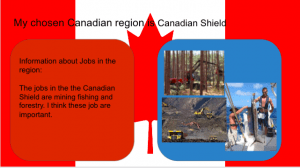 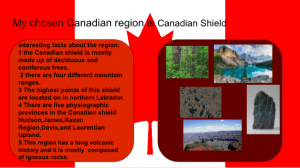 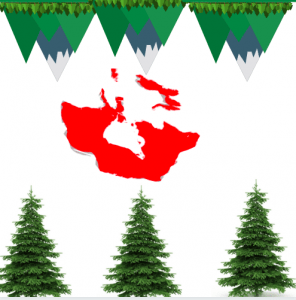