Hi, guys welcome back to another blog about science.

So in class, I had a question it was “What causes sound?” In the experiment we saw what happens when we put a vibrating tuning fork in water.

My materials were a tuning fork, cup, tape. Then I tested it.

I realized that the sound waves stayed in for a bit. Then when I put it in the water the water vibrates with the vibrating tuning fork the water gets triggered like a gun and like a gun it fires and The molecules separate and go its own direction.

The first thing I will tell you about is the cocoa bean. The Mayan love the cocoa beans as much as the Oompa-Loompas did (We are reading Charlie and the Chocolate factory in novel studies!). They even used cocoa beans as money and using it for glue out of it and other groups would take from them.

Over time the Mayans changed by rulers and time going on and that’s what made their tech advances. The Mayans wanted to record their history and created their own hieroglyphics and we did in class with our name and birthday. 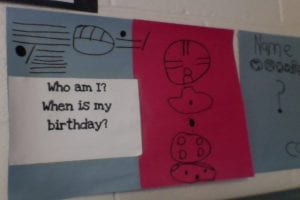 I think we still use some of their technology nowadays.

In the Mayan culture, the main entertainment was POC-a-Toc. A game which now it’s like basketball. That is something that similar to our lives now but we do not have to go watch it live (we can) but the Mayan did have to watch it live because they didn’t have a tv. So this is a difference.

In conclusion, life was very different in the Mayan times but there are some similarities too.

I am writing a blog post about my work in science about Light.

Here are 3 facts I learnt in class about….

In class, we did an experiment to investigate this topic. The experiment was called The reflection of light.

Now I will explain what we did:

I researched reflective clothing at home and presented it to the class. Here I am: 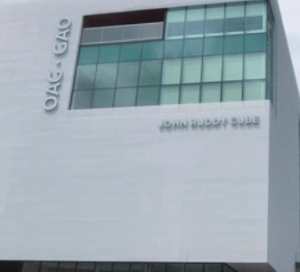 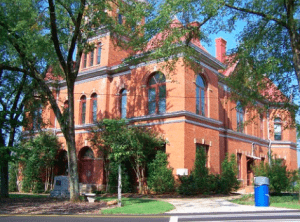 Here is the old building called Carlton county courthouse. It is not an art gallery anymore but it’s protected by the Heritage Ottawa.

Here is a link to the Ottawa art gallery

Here’s is a screenshot of the oag on Google Maps: 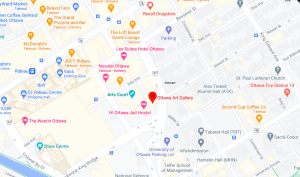 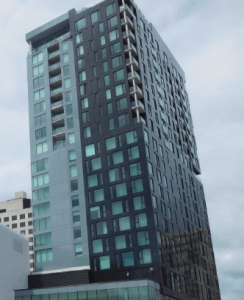 Arthous – these are the apartment and condos attach to the art gallery.

In the art gallery, they have an expert. The artist used to do it in Alberta, it’s an animal slide. In the gallery, its the elephant one. To get in the slide, there is a rock wall. The name of the artist Russell Yuristy. It looks very fun.